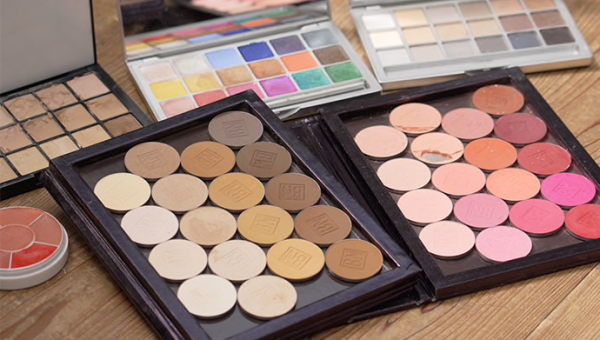 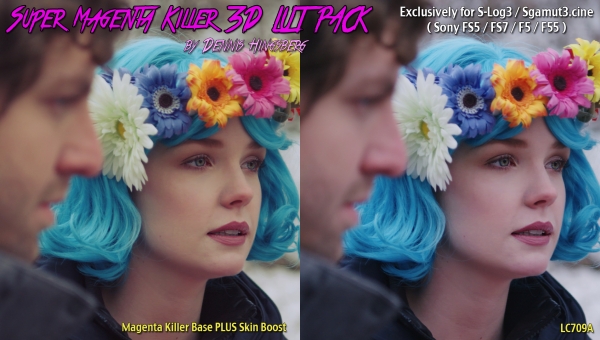 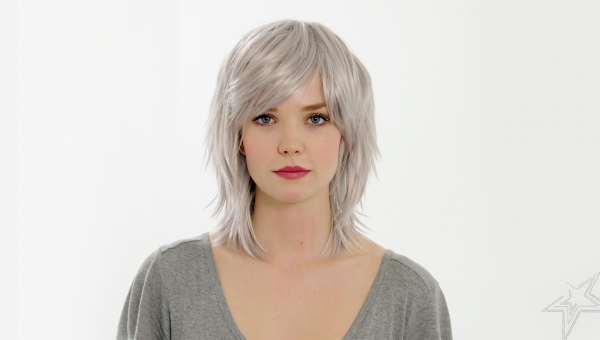 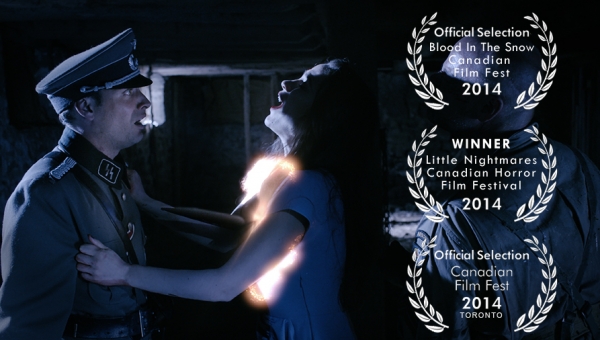 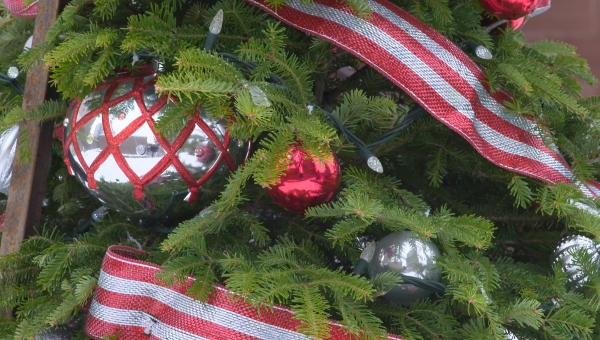 A chart floating around Facebook indicating camera requirements is making a bit of a buzz online, especially amongst Sony cinema camera owners since the PXW-FS7, PMW-F55 and F65 models are listed – but not the poor little brother (or sister) the PMW-F5! Naturally speculation ensued and in a nutshell the likely reasons the F5 is not listed could come down …

Below are some frames from a short film project titled “Sal’s Auto” I’ve been color grading in preparation for it’s world premiere at the Oakville Film Festival on June 24th 2017. The film was written and produced by Cathleen MacDonald and directed by Katarzyna Kochany. Any suburban residents to the Toronto area can check out the oakville film festival website www.offa.ca …

Sony F55 and the MD-HX Decimator

SDI is the predominant and preferred (and sometimes only interface option) digital video interface to route from a camera to external monitors for monitoring on set, wireless video senders (Teradek, etc..) or even broadcast video uplink systems such as LiveU, Dejero, etc.. but what happens when these systems only support HD in 60i and you are shooting in 24p? Since …

As technology improves on consumer displays, allowing higher resolutions and images to be brighter, Sony has decided to develop a Hybrid Log Gamma (HLG) which will allow an “intstant HDR” workflow to allow simply shooting, editing viewing of HDR content in HLG without the need for color grading. What’s great is this allow you to squeeze every bit of dynamic range …