Home / Coloring with the Venice LUT

I’m finishing color on a short film I DP’d called You Did This to Me starring Alysa King (Hunters Moon, Bed of the Dead, Berkshire County), Written & Directed by Ryan LaPlante (Holy Hell). Complete post on the film wraps up this winter and from there the film will be gearing up for the film festival circuit in 2020. Stay tuned!

The dark psychological thriller is told through the eyes of Tara our main character who slowly begins to break when her pregnancy at 8 months begins to take control her life in an unexpected way. The film gets darker and darker throughout the story and from a cinematography point of  view my goal was to match the look and feel of this film matches that journey.

I shot the film on my trusty F55 in 4K RAW with CP.2 lenses and Tilta Nucleus wireless follow focus system. In prep for this project my 7″ LCD monitor had actually fried forcing me to use a backup 5″ Blackmagic Design Video Assist monitor. Thankfully I also had my 17″ Flanders monitor on set as well. Since the entire film was shot indoors in one location in rather small and tight space, I kept my lighting package small and it consisted mostly of flexible LED panels that were really great to tape to walls or ceilings where needed. I also used traditional 4 foot Kino’s and some ARRI tungsten fresnels. 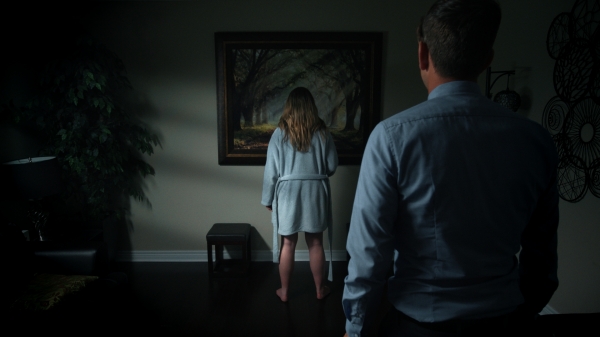 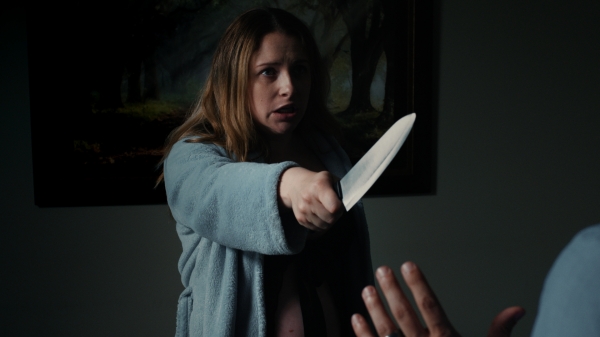 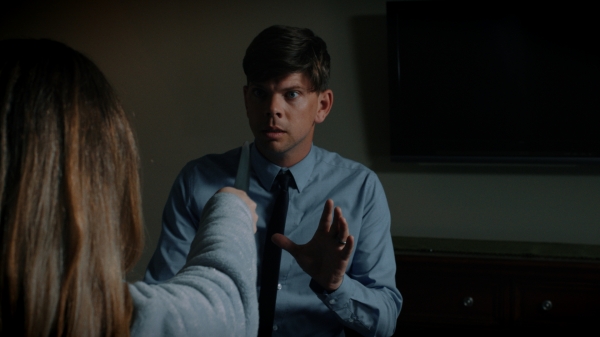 This film is super dark and although I was typically sporting f4 on my light meter I knew the darkness we wanted for the film was going to come out in the grade. The look I wanted to establish for most of the scenes in the film was typically more of a single key look/style with light predominantly coming from one place or direction. Rooms with windows had extra lighting added around or above the windows to provide backlight and fill for the room. Later as the film progressed, contrast was dramatically increased to match the transition of the tension and rise in the story.

When it came time to color the film I decided to give the Venice 3D LUT a try as a starting point. Over previous generation Sony 3D LUTs like LC-709 or LC709A, contrast-wise the Venice 3D LUT is similar to LC709. The LC709A has less contrast than the LC709 or Venice 3d LUT. The Venice 3D LUT is good as there is definitely a bias towards green that pulls out magenta from the image we sometimes see in Sony footage (even if shot with slog3/sgamut3.cine), but
I did find that in some cases the color shift from the Venice LUT can end up giving you a real yellow looking image so while magenta issues can be eliminated, there can still be work that has to be done to isolate skin tones and address them with secondary correction. This can be seen in the example below:

What are your thoughts? Have you put the Venice 3D LUT through its paces and are you using it on your projects? Leave your comments down below! 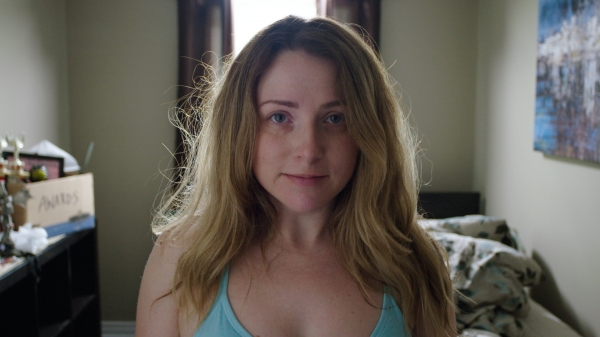 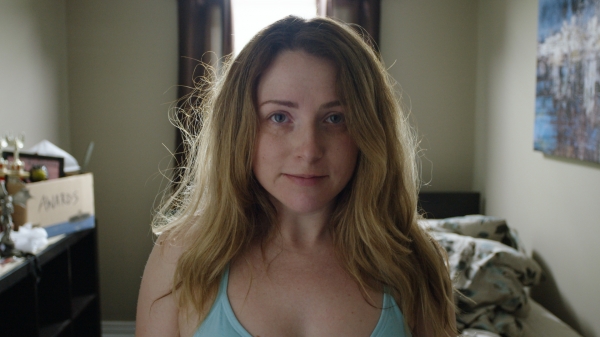 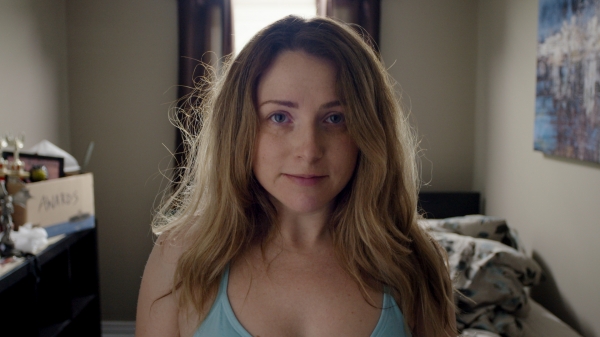 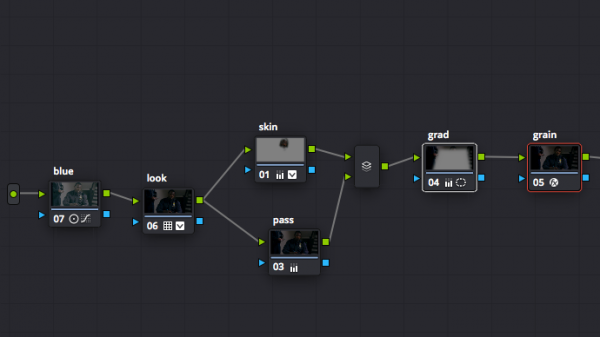