Below are some frames from a short film project titled “Sal’s Auto” I’ve been color grading in preparation for it’s world premiere at the Oakville Film Festival on June 24th 2017. The film was written and produced by Cathleen MacDonald and directed by Katarzyna Kochany. Any suburban residents to the Toronto area can check out the oakville film festival website www.offa.ca for more details.

The film was shot on the Panasonic GH4 in v-log 4K and graded in DaVinci Resolve using a complete roundtrip workflow. I’ve graded a lot of footage from various cameras over the years, including the F55 I’ve now owned for over 3 years, and the footage from the Panasonic GH4 continues to impress me. This is the 2nd project shot with the GH4 that I’ve worked on and I really love working with it. The latitude of the camera is quite huge and I find it very easy to get what you want from it in the color without any stress. Its also fully compatible with ARRI Log-C 3D LUTs if you decide to go that route.

Despite coming up with various initial looks for the film that I thought looked cool (punchy saturated contrasty images reduced to skin-color and an overall blue hue) for this drama set mostly in a garage location, the producer and director wanted a subtle look with less emphasis on the saturation of the location background and contrast to match the emotional tone of the story. With the footage from this camera I could really take the image anywhere I needed to. Again I’m truly impressed with this camera. We of course need to credit  the DOP Brennan Martin who did a great job lighting and shooting the film.

Seen below was the typical node layout I used for nearly every scene during grading. Skin was always colored separately after the overall scene/image was colored and graded. The film is 8 minutes in total length and took approximately 1 week to color mostly working 1/2 days on it here and there. Approximately 24-30 hours total if I had to estimate. 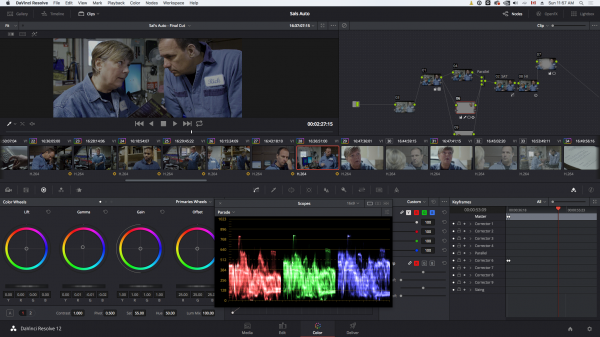 Many have asked for an explanation of the nodes used in my grade, so I have included a node breakdown table below:

I also put a quick demo video together to show the level of work required to re-color the skin separate from the background. It might be interesting for those who aren’t familiar with the process of isolating backgrounds and foreground talent during the color grading process:

Below are some frame grabs from the finished film! Leave your comments below and feel free to share your thoughts! 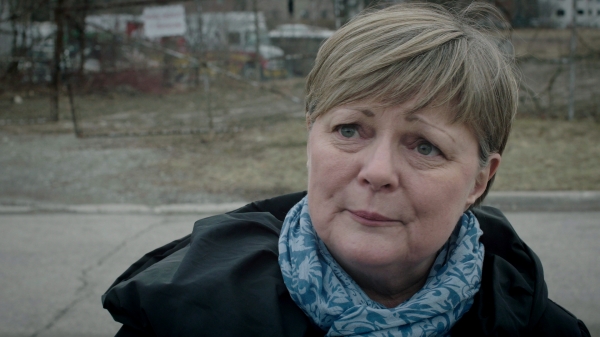 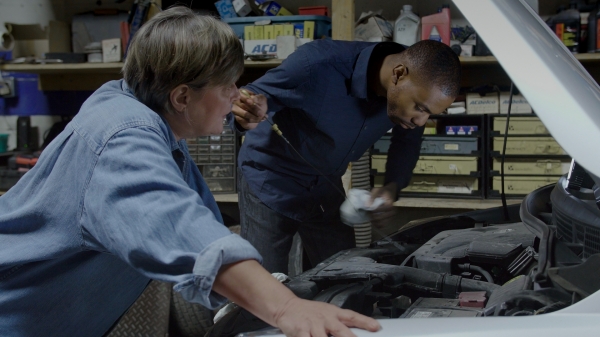 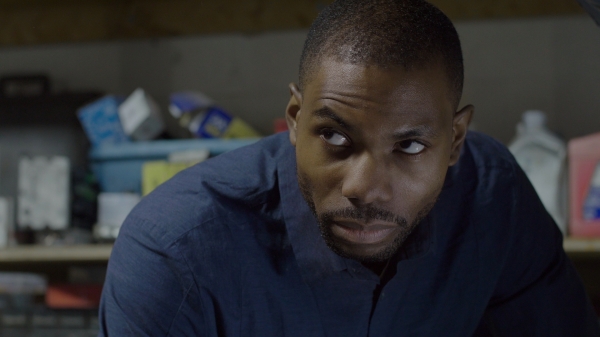 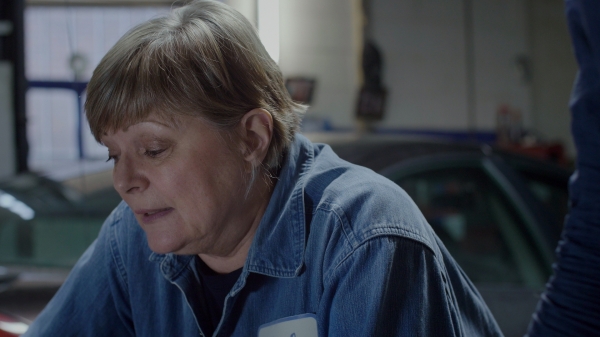 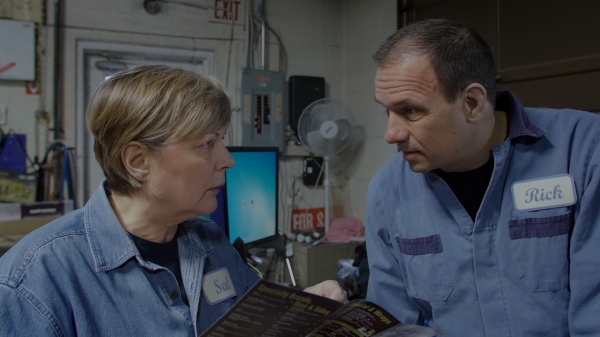 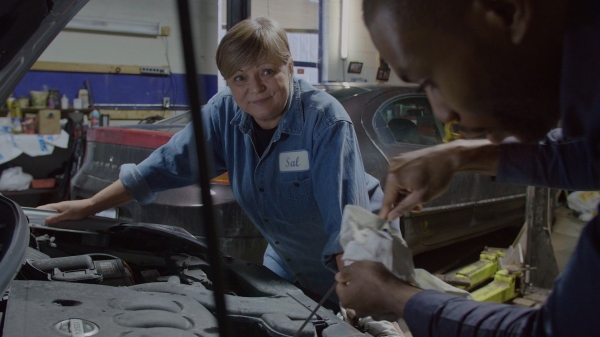