I worked on a narrative project recently and eager to see some of the results brought the footage shot on the Sony PMW-F55 into Catalyst Browse software by Sony. Below is not what I’d called “color grading” but rather simple “color correction” – the difference to me being that “grading” is more about stylizing an image perhaps with a specific look or mood which does not necessarily represent the way in which it was shot. “Color correction” however is more about compensating for shifts in color temperature, specific camera channel biases, or color spikes from fluorescent lighting.

Below are some of the adjustments I made, which might look extreme to some extent, but here I’ve actually kept the image natural and mostly corrected for a green cast from fluorescent lighting, color temperature differences between the camera setting and real world environment, and lastly removing a small bias towards the red channel which the F55 and many cameras in fact tend to have. 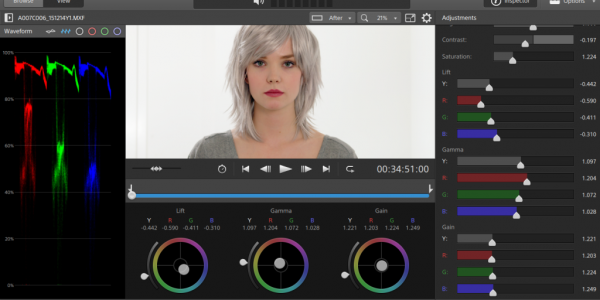 Many have asked me about the camera settings, again this was shot on the Sony PMW-F55 in 4K using the internal XAVC 10-bit 422 codec and the camera settings were CineEI mode, slog3 gamma, with sgamut3.cine color, 5600k and base ISO of 1250ISO.

Below is the final image “normalized” from slog3: 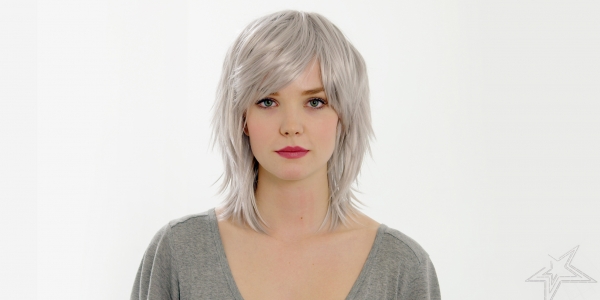